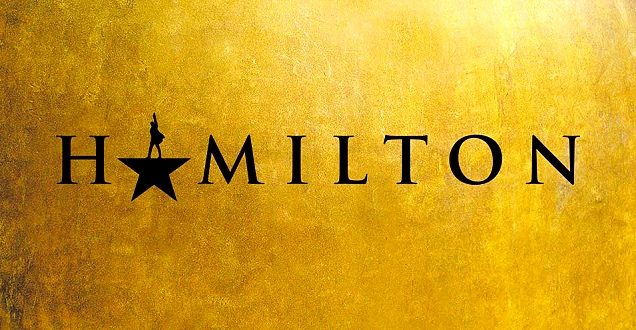 HAMILTON, the Tony award winning musical, comes to South Florida December 18th through January 20th at the Au-Rene Theater at Broward Center For The Performing Arts in Fort Lauderdale.

HAMILTON: An American Musical is a sung and rapped through musical about the life of American Founding Father Alexander Hamilton, with music, lyrics, and book by Lin-Manuel Miranda. The musical was inspired by the 2004 biography Alexander Hamilton by historian Ron Chernow. Incorporating hip hop, R&B, pop, soul, traditional-style show tunes, and casting of non-white actors as the Founding Fathers and other historical figures, the musical achieved both critical acclaim and box office success.

In 2016, HAMILTON received a record-setting 16 Tony nominations, winning 11, including Best Musical, and was also the recipient of the 2016 Grammy Award for Best Musical Theater Album and the 2016 Pulitzer Prize for Drama.

David J Castello is the Editor-in-Chief and Chief Operating Officer for the Castello Cities Internet Network (WestPalmBeach.com, Nashville.com, PalmSprings.com, etc). His debut novel, The Diary of an Immortal (1945-1959) was published in 2016.
Previous Jerry Seinfeld October 26th at Kravis Center
Next The Piano Guys “Christmas Together Tour” Nov 28th Kravis Center 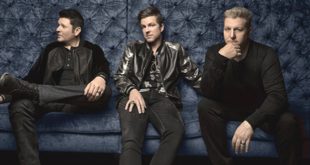 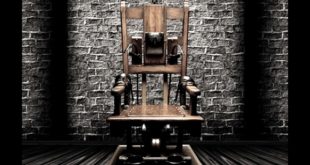 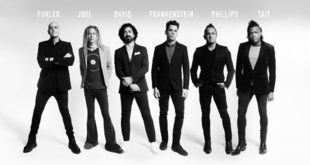 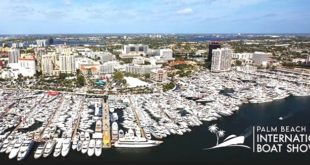