The Norton Museum of Art has been recognized internationally for its travelling exhibitions and expansive collections of over 7,000 works, including European Impressionists and Modern Masters, American art from 1900 to the present, an extensive collection of works on paper and a rich body of sculpture. The Chinese collection offers superb examples of carved jades and bronze vessels and the contemporary collection embraces art from the 1960’s on. Today’s most revered and history’s most innovative photographers are featured in the photography collection. Annually, the Norton Museum presents engaging and exciting collection and exhibition related talks, concerts, and programs for children and adults.

The Norton Museum of Art was founded in 1941 by Ralph Hubbard Norton (1875–1953) and his wife, Elizabeth Calhoun Norton (1881–1947). Norton, the former head of the Chicago-based Acme Steel Co., moved to West Palm Beach upon retirement and decided to share his sizable collection of paintings and sculpture. The late Art Deco / Neoclassical building designed by Marion Sims Wyeth opened its doors to the public on February 8, 1941. Its mission statement is “to preserve for the future the beautiful things of the past.” 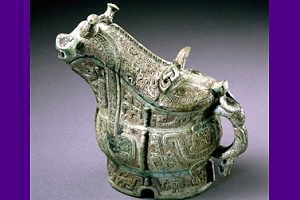 Chinese Art
The Museum’s collection of Chinese Art features over 600 objects including a Ritual Wine Pouring Vessel (Guang) in the form of a dragon, which is a composite of many powerful creatures—tiger, bear, elephant, bird, and antelope; as well as a Bowl with the Seven Buddhas of the Past, commissioned in 1777 by the wealthiest and most powerful man of the 18th century, the Qianlong Emperor (reigned 1735–1796). 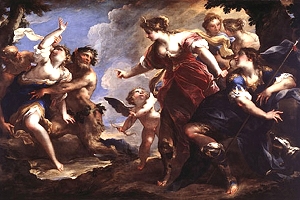 European Art
The Museum’s Collection of European Art comprises paintings, sculpture, and works on paper ranging from 1450 to 1950 including Betrayal (1515) by Lucas Cranach I, the Study for the Head of Saint John the Evangelist (1611-1612) by Peter Paul Rubens, and the portrait of Philip, Lord Wharton (1639) by Anthony van Dyck. Impressionist and later Modernist works include the Gardens of the Villa Moreno, Bordighera (1884) by Claude Monet, Christ in the Garden of Olives, (1889) by Paul Gauguin, The Sailors’ Barracks (1914) by Giorgio de Chirico, and significant paintings and sculptures by renowned artists Constantine Brancusi, Georges Braque, Marc Chagall, Henri Matisse, and Pablo Picasso.

In 2003, the Norton Museum of Art overtook the John and Mable Ringling Museum of Art, in Sarasota, as the largest museum in Florida. 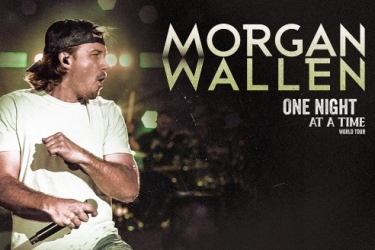