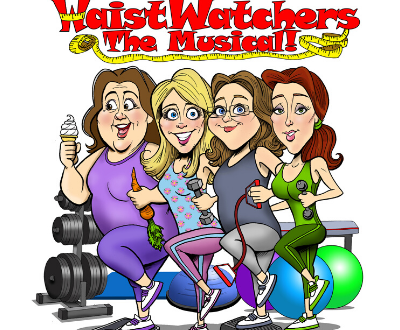 WaistWatchers the Musical in Delray Beach

WaistWatchers the Musical in Delray Beach 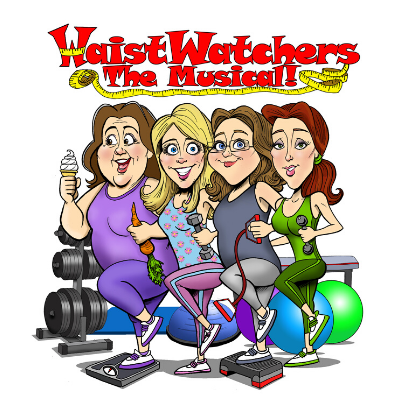 WaistWatchers The Musical!, conceived and written by Jupiter resident Alan Jacobson, takes a hilarious and lighthearted look at four women dealing with their obsession with food and assorted body image issues. Set in Miss Cook’s Women’s Gym, the 22 clever and catchy songs propel the fun along as the ladies’ tackle issues like dieting, exercise, plastic surgery, sex, and the relentless search for a positive self-image.

WaistWatchers has played extensively around the country, including for a total of a year in South Florida, and is on a three-year tour of Australia and New Zealand, which began in July of 2019. Now is your chance to see this show in a limited engagement here at Old School Square as WaistWatchers The Musical makes its only South Florida stop in 2020. 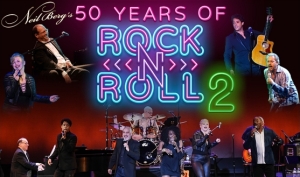 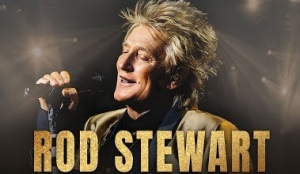 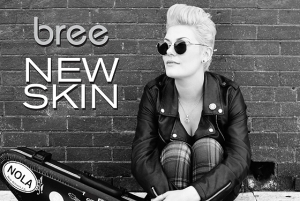